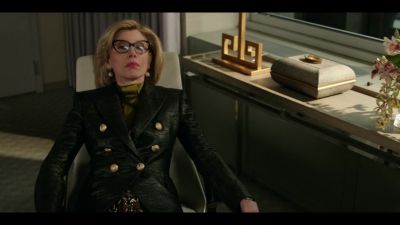 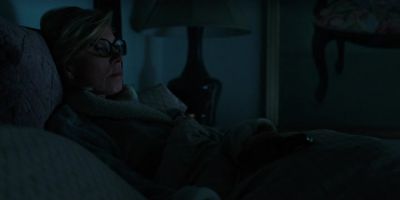 We have our first look at Season 2 of “The Good Fight” added to the Christine Baranski Fans Gallery. 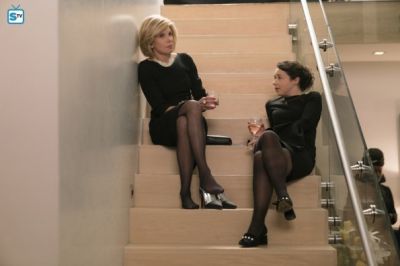 Each episode of CBS All Access series The Good Fight‘s Season 2 will be named for how many days Donald Trump has been President of the United States.

Like a hostage crisis, Robert King explained to Deadline.

Which, he said, speaks very much to the state of mind of Christine Baranski’s character Diane, who will continue, in the second batch of episodes, to grapple with the insanity of a world in which Trump.

When her friend’s multimillion-dollar investment scam ruins Diane Lockhart’s (Emmy Award Winner Christine Baranski) plan for retirement, wipes out her savings and taints her reputation, she is literally at a loss. In Season 1 of The Good Fight (from The Good Wife creators Robert and Michelle King), a disgraced Diane is forced out of her own law firm and joins another distinguished company as a junior partner.

She recruits Maia Rindell (Rose Leslie, Game of Thrones), a promising young attorney with her own baggage: Maia’s parents are blamed for running the con that defrauded Diane and other members of Chicago’s business elite. Diane is reunited with her ex-employee, Lucca Quinn (Cush Jumbo), who’s made a name for herself since leaving Lockhart/Gardner.

Under the pressure to both rebuild and maintain their lives, this fearless team of women all have something to prove, and nothing to lose. From the creators of The Good Wife, this 3-disc set includes all 10 episodes from the critically acclaimed first season, plus deleted scenes and a gag reel. First time on DVD in the US and Canada…at a great price!